From the Pastor: The Authority of Scripture 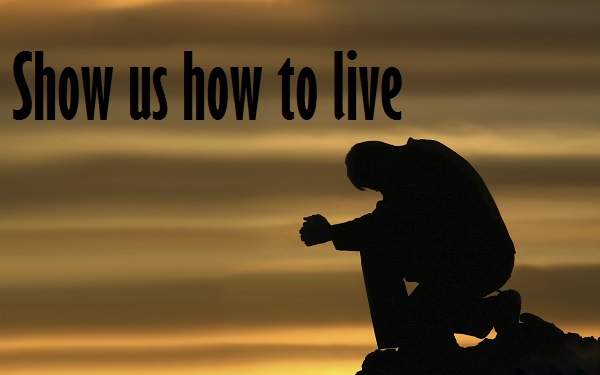 Over 3800 times the Old Testament says, that it is the word of God. “Thus says the Lord,” is said 418 times. “God said,” is written 46 times in the Old Testament and Peter, Paul, and John all said that the Holy Spirit guided them in their words and thoughts.

With all of that, many still don’t believe it is accurate and God’s word because of small minor issues. Because of this, it is important to understand the rules for accuracy and why God’s word would be without errors.
First of all, inerrancy allows for vary in style. Peter was an unlearned fisherman and Paul or Luke were highly educated. Anyone would expect them to write differently and have varying levels of language. In fact, 1 Peter is the worst Greek in the New Testament whereas Luke and Acts are the best.

Next, inerrancy allow for a varying of details.

Jesus spoke in Aramaic, yet the writers wrote in Greek. The gospel writers saw different aspects of the life of Jesus and therefore might offer diverse details. One person looking at the action from a different spot might see or hear things differently than someone looking on from another location.

Continuing, inerrancy does not demand verbatim quotes or reports.

These first century writers couldn’t go to the temple to find the exact wording of a verse so they remembered it as well as possible and wrote it down.
Inerrancy allows for a departure from standard forms of grammar. It is irresponsible to attempt to hold first century writers to 21st century English rules. As one reads through the Bible, the writers will often mix metaphors or change pronouns just like any normal person might. How many people in America know when to use who or whom?

Often these will be solved when something is found in the ground. Many people in the 19th century doubted the cities mentioned in the Old Testament until they were discovered. Also, the main problem could be the translation into the English. The translators are attempting to exchange on original word for an English word and that doesn’t always work. What would be a good English word – only one word – for the Spanish word, Pinata.

So, inerrancy doesn’t require the Bible text to be perfect with reference to our 21st century English rules, just that it is accurate in all that it says.