Does the "Swoon Theory" Tell Us the Truth? 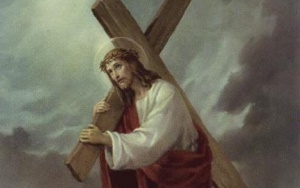 Proposed by Heinrich E.G. Paulus in The Life of Jesus (1828), the swoon theory 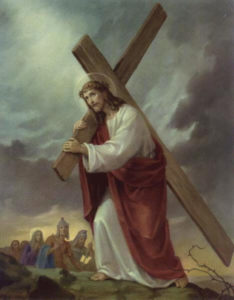 The swoon theory states that Jesus was not actually dead when He was removed from the Cross. Instead, it says He had fallen into a coma-like state (a swoon) on the Cross and was then buried in a tomb in that condition.
It goes on to explain that He later revived, supposedly because of the coolness of the tomb, rolled away the tomb’s stone from the inside, evaded the Roman guards, and escaped. Then Jesus appeared to His disciples proclaiming He had conquered death, but rather than making a full recovery, Jesus died soon thereafter due to His numerous injuries.
There have been slight variations of this theory over the last several hundred years but they are insignificant with reference to the overall theory.

Did Jesus actually die on the cross?

Thinking about this logically, the answer seems impossible. Let’s think about what Jesus had gone through.

And then what does the Swoon Theory say?

Does any of this sound logical?

Jesus did die on the cross and miraculously raised from the grave three days later. Trust the truth and think logically when people come to you with crazy ideas.