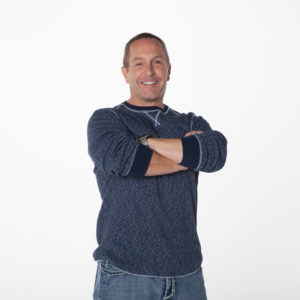 Called to ministry as a teenager, Pastor James worked as an engineer, a pilot, and more before committing to full-time ministry.
Immediately after God changed his heart to become a minister, he entered seminary and earned his Master’s in Church Music, Master’s in Divinity from Midwestern Baptist Theological Seminary and finally his Doctor of Ministry from Southeastern Baptist Theological Seminary.
For fifteen years he ministered as a Pastor of Worship before being called into the pastorate at First Los Lunas. He and his wife, Cindi, and their four children love to serve God by serving others.

New Mexico born and raised, Brandon Campanella and his wife, Thalia, live in Los Lunas, NM. Brandon graduated from Artesia High School in 1999 when the Lord then led him to Wayland Baptist University. After receiving his Bachelor of Arts in 2003, Brandon moved to Albuquerque and felt the Lord calling him to teach. He taught New Mexico public school system for 8 years, and he received his Master’s in Education from the University of New Mexico in 2007.
Even while he enjoyed teaching, he began to feel the Lord calling him to ministry in the spring of 2013. Brandon responded to the call and the Lord acted quickly by providing him the opportunity to serve as the Youth Pastor of his home church – First Baptist Church of Los Lunas!
Saved at age 15, Brandon has felt and seen the Lord acting upon his life, preparing him for this moment. He has been blessed with a tremendous family with deep roots in New Mexico and, above all, a strong desire to serve and love the Lord. Brandon, Thalia, and their two daughters, Tayden and Jaidaa, are thrilled and humbled by this opportunity to do the Lord’s work and serve the youth of Valenica County. 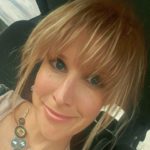 Cindi uses her gifts in marketing, teaching, and writing to keep ministries alive and active. When she gets time alone, she enjoys her garden, prayer, hot tea and exercise.