Was Jesus Created from Mythology? 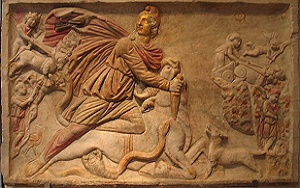 Every Christian should be an apologist.

No, this is not someone who apologizes for their faith. An apologist is a person who can defend their faith. The word comes from the Latin apologia, which means, “speaking in defense.”
Those who don’t know Christ are often antagonistic and will do everything possible to weaken the believer’s faith. Frequently, in debate, they will ask good questions, yet often they will just assault Christians with lies. One such lie is that Jesus was never a “real” man, instead (the lie goes) He was made up from the pagan stories of the first century and before. They will reference Horus, or Mithras.
They might bring up the fables of Krisha, Dionysus, Attis, or many of the other pagan myths from millennia gone by. These debaters will say that this or that God was born of a virgin, on the 25th of December. They had followers, sacrificed themselves and rose from the grave. These people will be impassioned, speak from the heart, and make the average Christian nervous in their belief. Yet with even a small amount of research it is easy to see that Jesus’ story is unique. There is no pagan story even close. 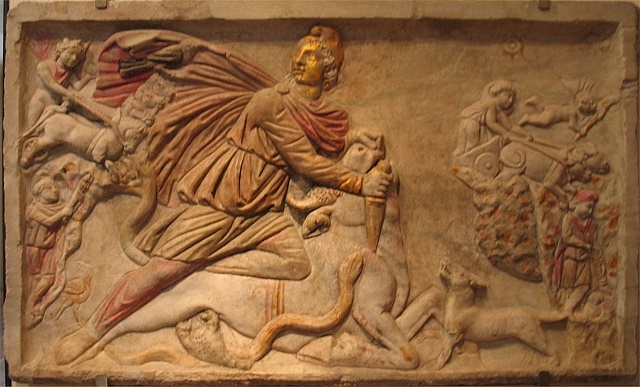 These mythical gods were for the most part selfish and never sacrificed anything for anyone. Yes, there are several pagan gods that are celebrated on December 25th . But if the average person looks at history, the early Christians chose that date for Jesus’ birth to ensure there was a Christian celebration placed on top of a pagan one – hoping to squash the pagan celebration – essentially turning a bad party into a good one.
And, any true scholar will know Christ wasn’t born on December 25th – not that we know for sure. There is a 1 in 365 chance it happened on that day, yet there is no biblical verse speaking of the exact day Jesus was born. So, stand tall and know that Jesus did what the Bible said!