Was Jesus a Real Historical Figure? 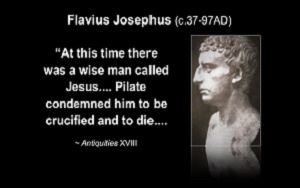 When asking whether Jesus was a real historical figure, people are really saying, “Does anything other than the Bible prove Jesus lived?”
As good apologists, it is our responsibility to help remove the obstacles have to the faith. This means we must do research. To answer the question, “Does anything other than the Bible prove Jesus lived” we simply need to look to first century historians. The first century Roman Tacitus is considered to be one of the more accurate historians of the ancient world.
He mentioned superstitious Christians who suffered under Pontius Pilate during the reign of Tiberius – proving Pilate and his reign – and Christians. Suetonius, Chief secretary to Emperor Hadrian wrote there was a man named Christus who lived during the first century – Suetonius lived during the life of the apostle John. Julius Africanus quotes the historian Thallus in a discussion of the darkness which followed the crucifixion of Christ.
The Babylonian Talmud confirms Jesus’ crucifixion on the eve of Passover and the accusations against Christ of practicing sorcery and encouraging Jewish apostasy. Mara Bar-Serapion confirms that Jesus was thought to be a wise and virtuous man, was considered by many to be the king of Israel, was put to death by the Jews, and lived on in the teachings of His followers. 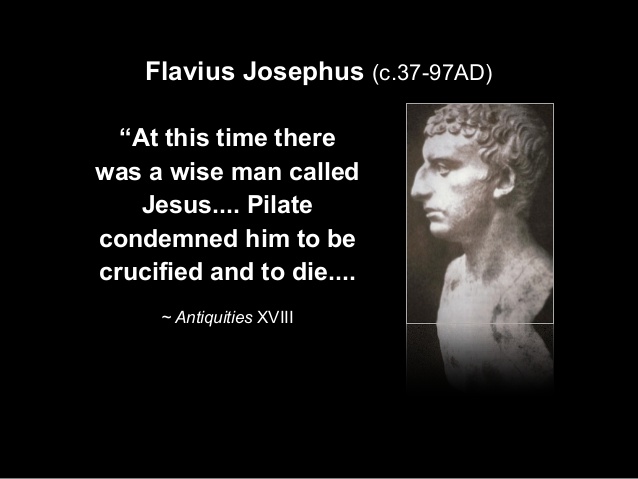 Flavius Josephus is the most famous Jewish historian of the time. In his book Antiquities he refers to James the brother of Jesus, who was called the Christ In 18:3 of the same book he says, “At this time there was a wise man named Jesus. His conduct was good and [he] was known to be virtuous. And many people from among the Jews and the other nations became his disciples.
Pilate condemned him to be crucified and to die. But those who became his disciples did not abandon his discipleship. They reported that he had appeared to them three days after his crucifixion, and that he was alive; accordingly, he was perhaps the Messiah, concerning whom the prophets have recounted wonders.”​
Lucian of Samosata was a second-century Greek writer who admits that Jesus was worshiped by Christians, introduced new teachings, and was crucified for them. He said that Jesus’ teachings included the brotherhood of believers, the importance of conversion, and the importance of denying other gods. He continued, Christians lived according to Jesus’ laws, believed themselves to be immortal, and were characterized by contempt for death, voluntary self-devotion, and renunciation of material goods.
In fact, we can almost reconstruct the gospel just from early non-Christian sources: Jesus was called the Christ (Josephus), did “magic,” led Israel into new teachings, and was hanged on Passover for them (Babylonian Talmud) in Judea (Tacitus), but claimed to be God and would return (Eliezar), which his followers believed, worshiping Him as God (Pliny the Younger). So take heart, Jesus is well supported in the Bible and also by the writers of the time.